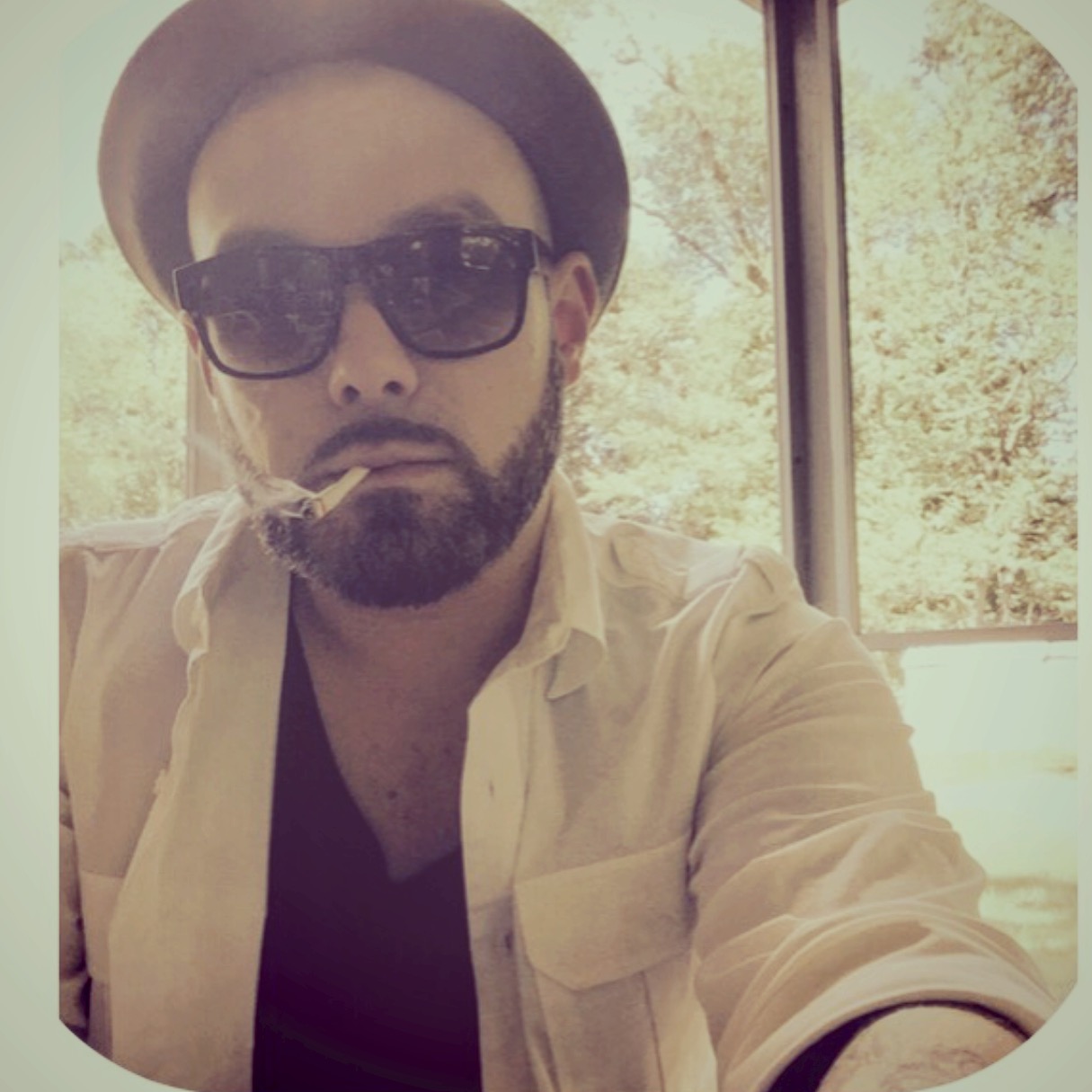 Jersey native Tab grew up in a musically inclined household with a mother that to this very day works as a church organist and singer and a father that played the trumpet with no shortage of instruments around. By the age of 5 young Tab was regularly attending drum lessons but by 10 he traded the drum kit for a baseball mit and lost sight of his passion for music. It wasn’t until a friend’s older brother, “started making us cassettes of Wu­Tang albums that something clicked. I heard those tapes and that was it. I had to know how to do THAT.”

Tab ultimately moved on from basic sample beats to teach himself guitar, bass and piano in an effort to gain further knowledge about all encompassing music production. He writes, records and mixes yet a recent sponsorship from Proppellerhead, creators of Reason, has saved this jack of all trades the mastering process. Tab is truly some type official renaissance man within the music community. Whether holding his own, layering guitar riffs and vocals over personally hand crafted beats or assisting fellow MCs with various features, this artist’s live performance is continuing to make waves throughout the north east. From beatsmith to guitarist and on over to a stylistically expansive vocal styling he is carving out his own genre shattering niche.

A far cry from his humble beginnings in schoolyard cyphers and pay­to­play showcases Tab is building a name for himself with a preceding reputation. He carries an expansive brand and marketability not only valued in the hip hop community but on a commercial level with a thick resume including features on shows like Keeping Up With The Kardashians, MLB Network, MTV‘s Real World, Bad Girls Club and more. He has secure top slots on Billboard Charts with features on an array of projects including Tiesto’s ‘Club Life Vol. 3’, Gia’s “Bombs Away” anJake Miller’s ‘Us Against Them’. Currently focused on his work with up and coming MCs Tab has a long running history with North Jersey native Ren Thomas and a full length collaborative LP in the works with South Jersey’s Skrewtape.