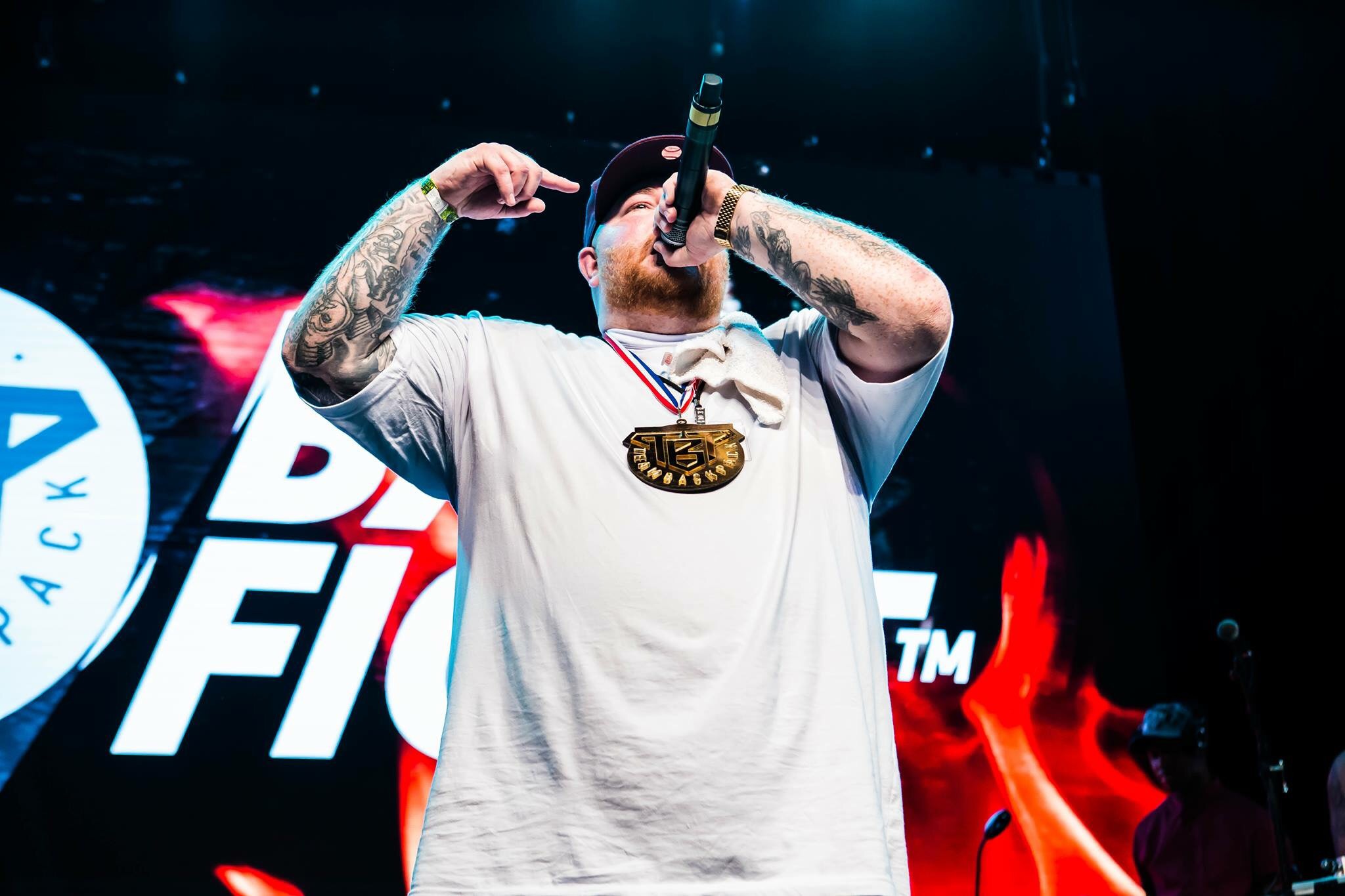 Sensi-Starr is pleased to announce featured artist Ren Thomas took the title of TeamBackPack’s 2016 Cypher Champion at MUNY’s (Mission Underground New York) annual conference in Bushwick June 16th. Thousands of up and coming artists submitted videos of their best 16 bars for just a chance to compete for this coveted title and an opportunity to showcase their lyricism. Ren beat out hundreds of competitors spanning the furthest reaches of

Sensi Starr Records is proud to announce the signing of notorious Philadelphia based emcee Burke The Jurke to a deal that will see his new album “Know Alternatives” released via the label later this summer. Burke The Jurke joins an impressive growing Sensi Starr roster that includes Adlib, Skrewtape, Ren Thomas, J.O The Last Man, and Ghetto MC. “Sensi­Starr is more of a squad than anything else. We all speak