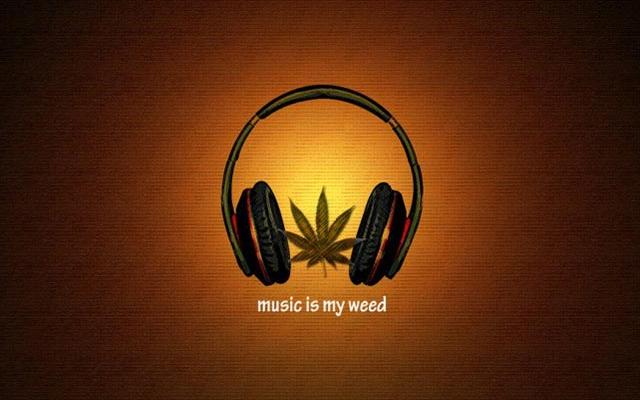 The Village Voice has compiled their list of the Top 25 Weed songs for smoker’s. The list is a little bit controversial as they omitted some killer weed songs. Check out the top 5 below and the Top 25 picks online at http://www.villagevoice.com/music/hip-hops-25-best-weed-songs-6656364 so spark it up.

1. N.O.R.E., “Married To Marijuana”
Using the the analogy of weed as a girl, N.O.R.E. breaks down the relationship with his bottom bitch, Mary Jane. I know a lot of guys who spent all their money on trees instead of flowers and who relate to this song.

2. Redman, “How To Roll A Blunt”
Blunt-rolling 101, with some humor thrown in about the many characters you may encounter in your friendly neighborhood cipher. (The skit that precedes is pretty funny, too.)

3. Redman, “Pick It Up”
Pretty straightforward: What would you do if you were walking along the street and saw a bag of weed on the floor?

5. Scarface, “Mary Jane”
A diagnosed manic-depressive, Brad Jordan has mentioned in interviews how weed helped him deal with his illness. Here then is a tribute to his “girl” Mary Jane, whose name alone makes him happy. In his rap, ‘Face highlights how she’s better than cigarettes and alcohol for relieving stress. 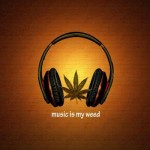