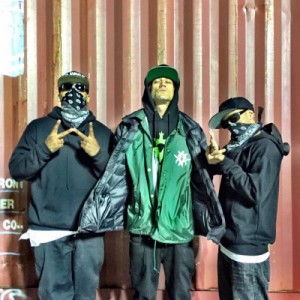 The Kottonmouth Kings have announced they have been forced to cancel their current “The Family Reunion” Tour with (Hed)pe to continue working on their new album “Krown Power” for release later this summer via their newly relaunched United Family Music. Here is the message from the group’s Facebook page:

“KMK has postponed tour to finish Krown Power and Launch United Familly Music. We apologize for the inconvenience. Use your tickets to go see Hed Pe. We will honor all ticket buyers with a VIP meet and greet when the Kings hit the road in the Fall.
Positive Vibes -KMK”

(Hed)pe posted a separate announcement saying that they will continue touring despite KMK’s cancellation and released the following statement:

“You guys, KMK canceled their tour. HEDPE HAS NOT CANCELED! we NEED this tour and we NEED you to come out and support. SPOKANE, DENVER – COLORADO SPRINGS, EVERY FUCKING TOWN….we are finding venues to throw a party at….standby for further information. tonite we are in Fresno at STRUMMERS. We go on at 10 PM. come rock with us!!!! -HEDPE” 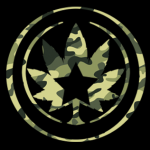